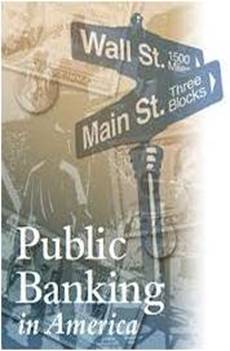 An outstanding public citizen requested some answers from the Washington Secretary of State about the concealed counting going on inside our computerized vote-counting system. Predictably, she received a set of canned talking points. Below the canned talking points is a point-by-point rebuttal from Black Box Voting. REBUTTALS TO WASHINGTON STATE’S TALKING POINTS ABOUT VOTING MACHINES TALKING POINT: We have […]