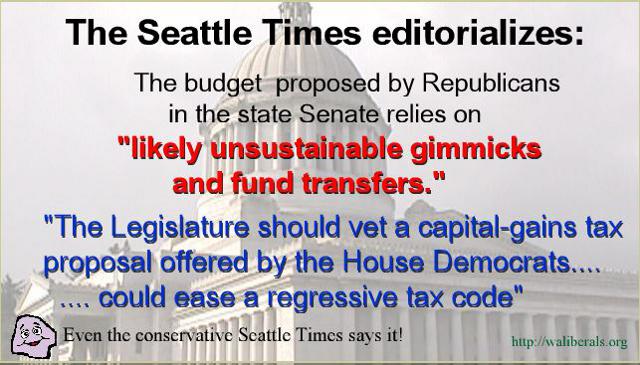 Last week Republican state Senator Doug Ericksen won a victory for Big Oil when the legislature passed, and the governor signed, SB 5296, which weakened the Model Toxics Control Act. The legislation was the result of a deal between the state House and Senate in which the Senate agreed to pass a fix to the […]