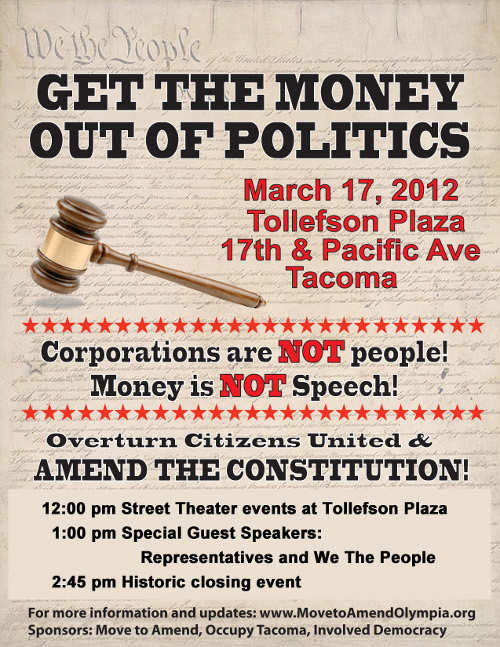 Why was turnout so low among possible Democratic voters?

Turnout for last month’s election was low — under 37% nationwide and under 50% in Washington State. National turnout for youth (18 -29) was at about 21.5% according to The Center for Information & Research on Civic Learning and Engagement. Under 30% of registered voters voted in Texas and New York. Why was turnout so […]