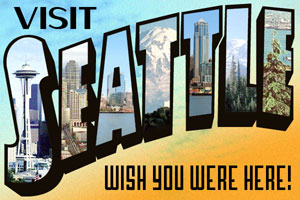 “Sen. Maria Cantwell wants FCC Chairman Julius Genachowski to visit Seattle and collect public input on the FCC’s new media ownership rules. … The FCC is considering relaxing the rules that regulate who owns the media. If the agency passes its current plan, one company will be allowed to control newspapers, TV stations and radio stations in cities like Seattle. This would be an outrageous reversal of decades-old policies meant to protect against the corporate concentration of our media.”

On the 3d virtual world Cloud Party (which runs in your browser — chrome or firefox), I’m building a Peace & Justice place, in Peaceful Acres.  Come join me — I’m Alan Ramona there.  I want also to build a Museum of Accountability about the crimes of our governments…. So far it has cost me […]

Keith McHenry at Univ of WA, on Food not Bombs

Keith McHenry at Univ of WA – Dec. 6, 2013 talks about the history of Food Not Bombs Comments comments