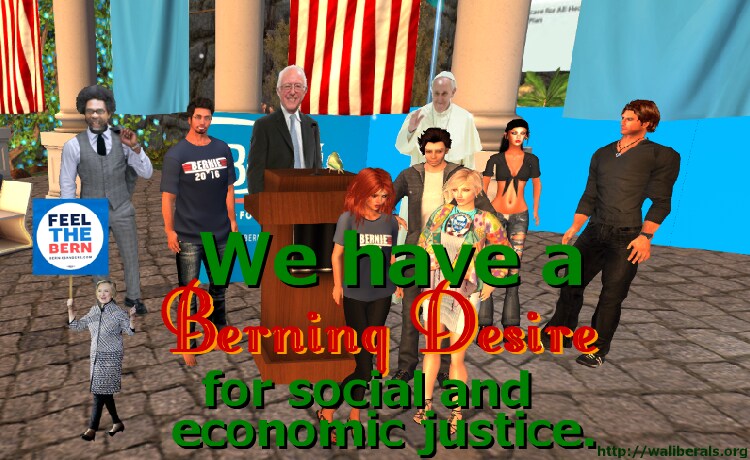 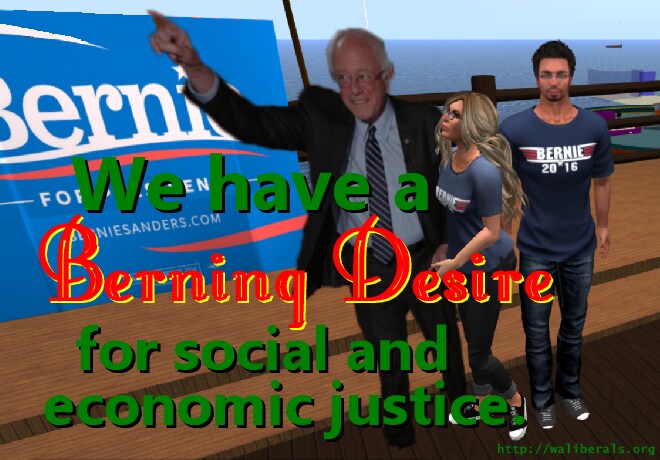 Plutocracy — The ultra-rich get to play a different game altogether