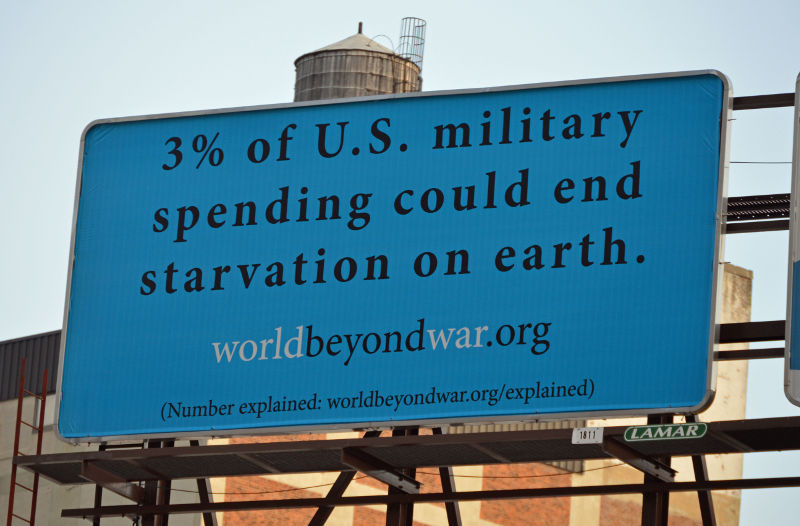 George Beebe was Dick Cheney’s former Russia adviser. He authored the 2019 book The Russia Trap: How Our Shadow War with Russia Could Spiral into Nuclear Catastrophe.   He is Director of Grand Strategy at Quincy Institute but is no left-wing pacifist.  Beebe says in this interview on WABC that he supports U.S. efforts to aid […]