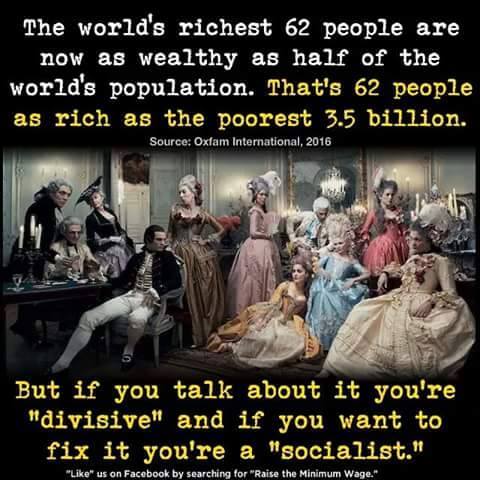 Documentation: The 62 richest people have as much wealth as half the world and Richest 62 people as wealthy as half of world’s population, says Oxfam.

Are conservatives mean, greedy, and stupid? Or just different? A response to Lakoff

In a recent article The “New Centrism” and Its Discontents, George Lakoff wrote Progressives have to get over the idea that conservatives are either stupid, or mean, or greedy – or all three. Conservatives are mostly people who have a different moral system from progressives. That statement irked me, because it seems to me that […]

Does Environmentalism Create Any Economic Benefits?

My friend Pat Rasmussen sent me a link to the Center for Biological Diversity. Pat does some great work with temperate rainforests and works with so many groups in the Puget Sound area on forestry, sustainability and environmental issues. It’s an honor to know Pat. The link contains the NYT story about how the Clean […]