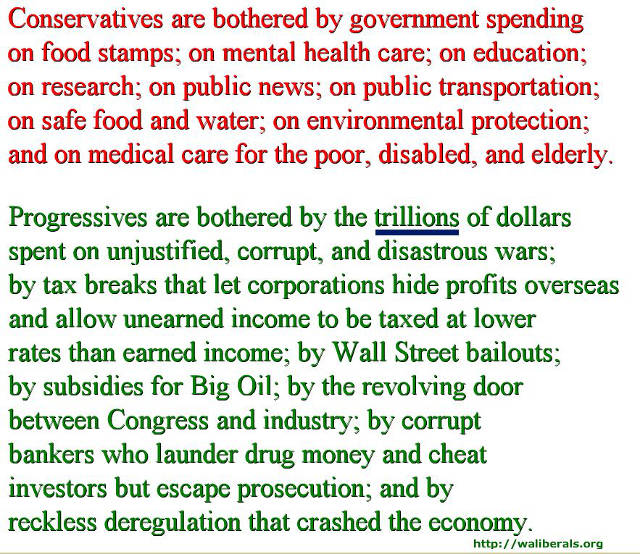 The straw that may break the donkey's back: can Democrats defend Obama?

Since the election loss last year, a deepening sense of dread and fear has descended upon many Democrats. The right wing juggernaut seems unstoppable. Emboldened conservatives are succeeding with their plan to drown government in a bathtub.  They are in the process of dismantling decades of progressive legislation and reform. The transfer of wealth and […]