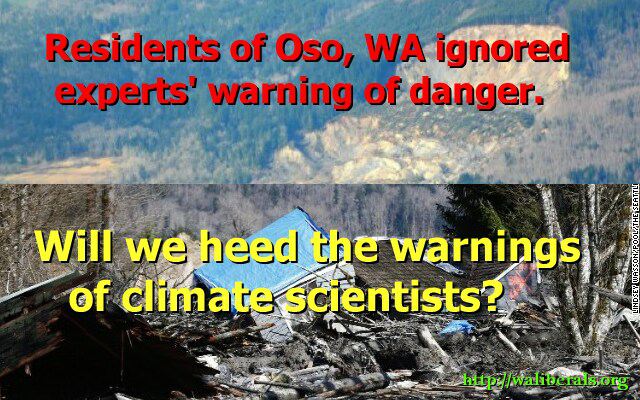 http://www.bbc.co.uk/news/science-environment-14768574 The editor of a science journal has resigned after admitting that a recent paper casting doubt on man-made climate change should not have been published. The paper, by US scientists Roy Spencer and William Braswell, claimed that computer models of climate inflated projections of temperature increase. It was seized on by “sceptic” bloggers, but […]

Coal: Bringing you fish too toxic to eat

by Anna Fahey This post is part of the research project: The Dirt on Coal Photo Credit: heydrienne via Compfight cc When I was pregnant with my daughter, I wrote a lot on this blog about the dangerous toxics that we carry in our bodies and that pass through us to our babies in the […]