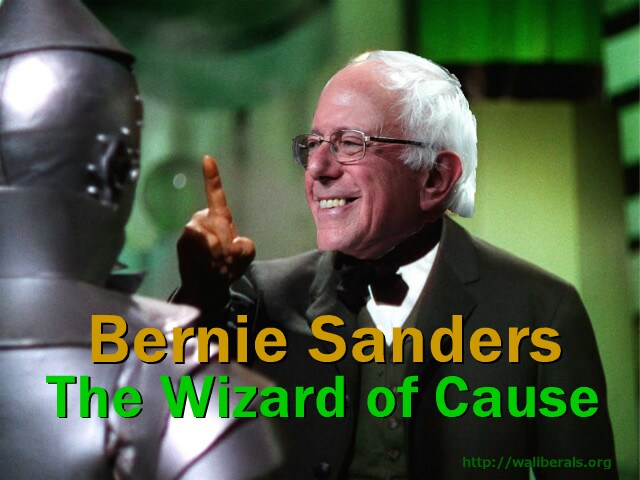 Nazi trolls in a Bernie Sanders area of Second Life