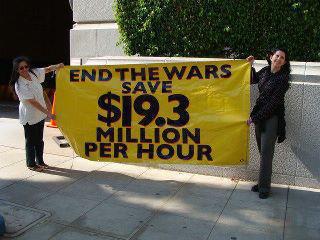 The New Yorker article After America Will civil war hit Afghanistan when the U.S. leaves? quotes Abdul Nasir, a journalist: “The Americans have failed to build a single sustainable institution here. All they have done is make a small group of people very rich. And now they are getting ready to go. … The Americans […]