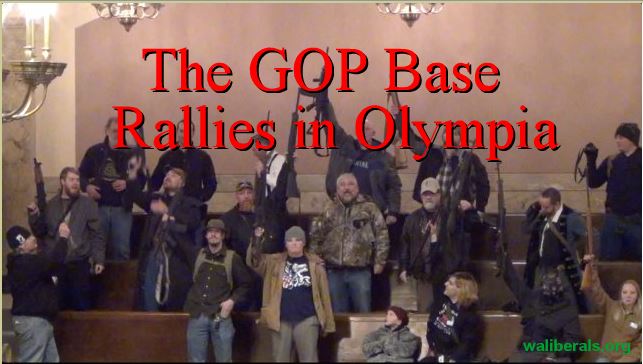 Are you tired of Republicons yet? Look what they just did.