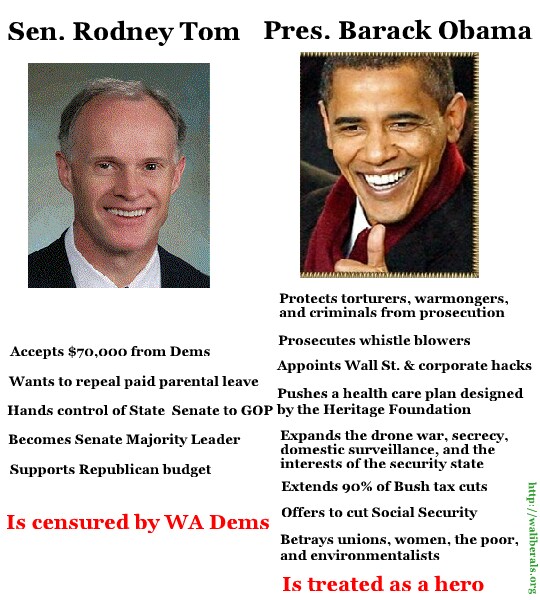 Daniel Ellseberg has called on progressives living in swing states to vote for Obama.    Noam Chomsky (also no fan of Obama) has expressed similar sentiments. If I lived in a swing state, I’d probably reluctantly vote for Obama. If Obama loses by, say, 1%, I suppose Democrats will want to blame Jill Stein and Rocky […]