Litzow is trying to portray himself as a moderate, despite his being a loyal Republican, having voted with his caucus 98% of the time (and especially when the votes are important). 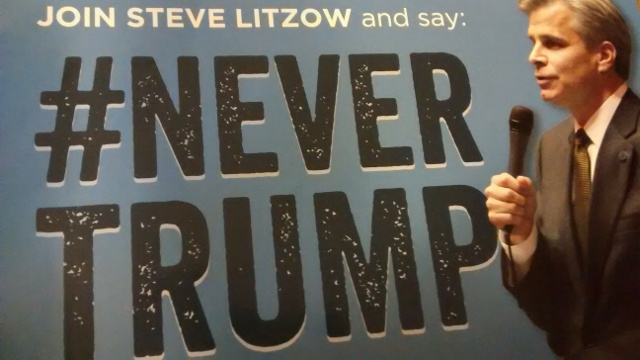 Litzow won his seat in 2010 largely due to attack ads funded by the Koch brothers.

This summer Litzow lost in the primary to his Democratic challenger, Lisa Wellman.

Also, on my smart phone I got text messages from a strange phone number, 425-598-3903, with links to youtube videos from James O’Keefe’s Project Veritas. The videos accuse Democrats of rigging the elections and of planting violent activists at Trump rallies. CNBC is reporting that the Trump Foundation paid O’Keefe to make the video. Earlier, O’Keefe had worked with Andrew Breitbart and attacked ACORN, using highly edited and deceptive videos.