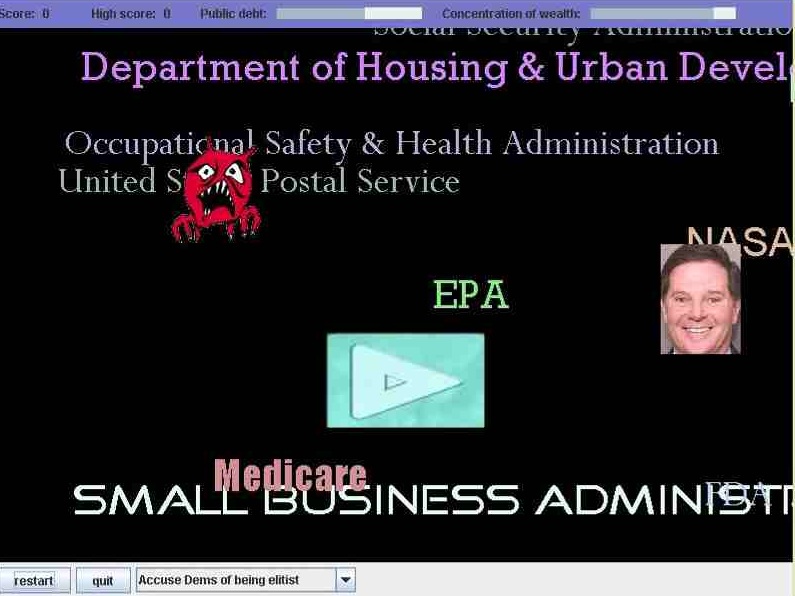 Look what the bastards did to our country!

Some people think there’s too much partisanship. They think we need to be politer and more accommodating to people of “conservative” political persuasion. No way! Look what the bastards did to our country!  At the end of the Clinton Presidency, we were at peace and the US government was running surpluses. After eight years of […]