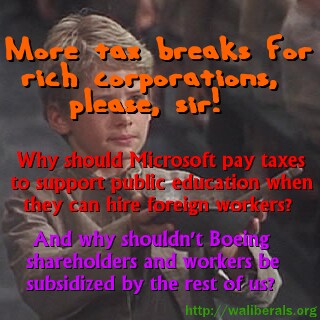 WSJ’s Market Watch reports: Obama spending binge never happened Commentary: Government outlays rising at slowest pace since 1950s  WASHINGTON (MarketWatch) — Of all the falsehoods told about President Barack Obama, the biggest whopper is the one about his reckless spending spree. As would-be president Mitt Romney tells it: “I will lead us out of this […]