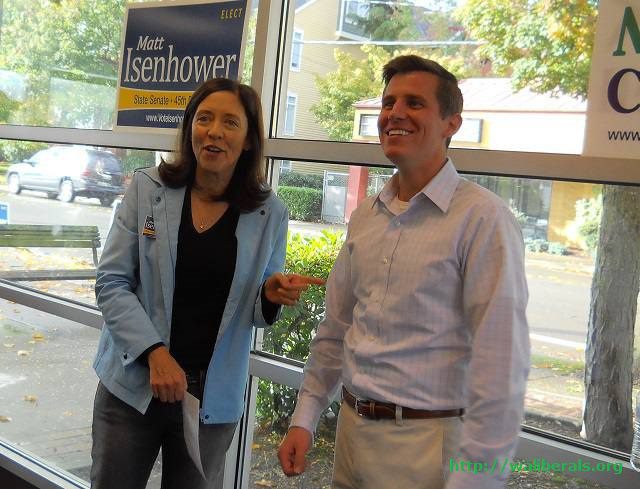 Court challenge filed against I-1053

How our legislators should deal with I-1053

There’s a straightforward way for our state legislators to work around Eyman’s I-1053, an initiative that conflicts with several provisions of the state constitution. Will they pursue it? On Feb 29, 2008,  Senate Bill 6931 was brought before the Washington State Senate for a vote.  SB 6931 would have imposed a 42¢ per liter surcharge on the sale of […]