Behind the curtain of the Great and Powerful Grover 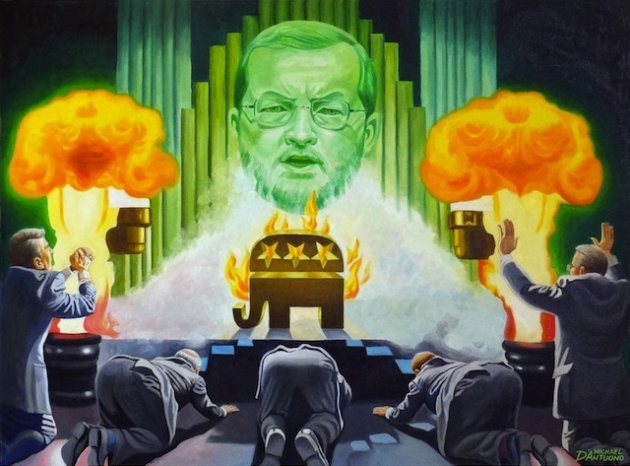 From One Million Strong against Michelle Bachman (http://www.facebook.com/StopBachmann) Comments comments