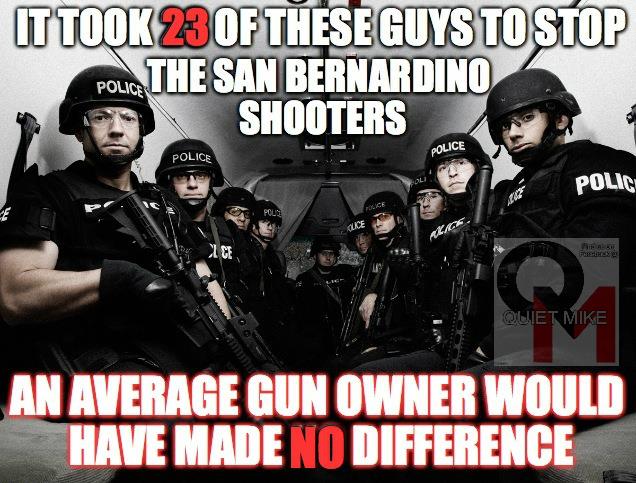 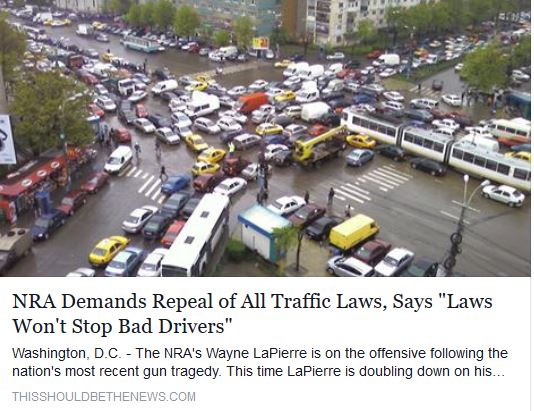 Be scared. Be very scared. [Graphic:  Uncle Sam being drowned in a bathtub, with five hands choking his throat] An alliance in the Republican Party has a stranglehold on the US political system.  The five hands choking Uncle Sam to death belong to Tea Party members and other libertarians, whose uncompromising opposition to taxation is […]