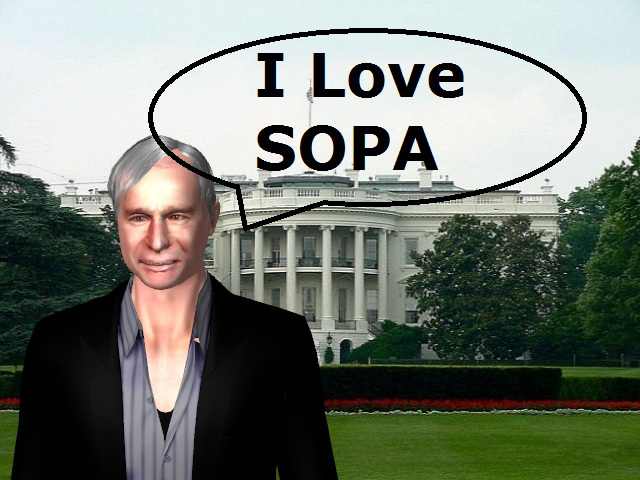 Inspire Seattle: Trans-Pacific Partnership (TPP) on Sat, May 7 at 6:30PM

InspireSeattle invites YOU to join us at our Social Forum: Saturday, May 7th at 6:30PM. Main discussion topic for this evening: Trans-Pacific Partnership (TPP): is this Asian trade agreement good or bad for America (and Americans)? President Obama’s Office of the United States Trade Representative frames the TPP as “INCREASING AMERICAN EXPORTS, SUPPORTING AMERICAN JOBS”. […]

Protest movements: how to make them more effective

I spoke with an activist from the 60s who said that change won’t come til there are massive protests like those that happened during the Civil Rights movement and the anti-war movement of the 60s. She also said that the FBI and other government entities harassed protesters and infiltrated the movements, so don’t expect it […]

Occupy the Courts — Jan 12, 2012 Call to Action Inspired by our friends at Occupy Wall Street, and Dr. Cornel West, Move To Amend is planning bold action to mark the second anniversary of the infamous Citizens United v. FEC decision! Occupy the Courts will be a one day occupation of Federal courthouses across the country, including the […]