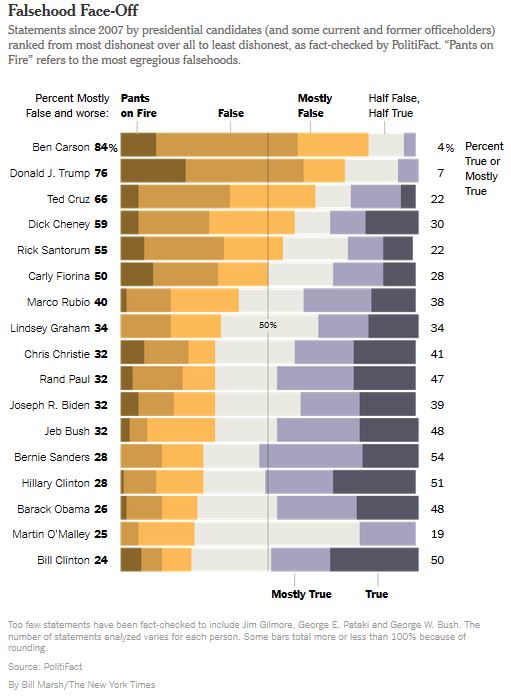 President Clinton left GW Bush with a $230 billion dollar SURPLUS. Some economists worried we were going to pay down the debt TOO FAST. Bush left Obama with a $1.3 TRILLION dollar annual deficit. Even though Obama cut that deficit by more than half, Republicans were screaming bloody murder for 8 YEARS about the outrageous […]

On The Deficit, GOP Has Been Playing Us All For Suckers “Think about this. The same congressional Republicans who over the previous eight years wanted everyone to believe they were fiscal conservatives hell-bent on balancing the budget and not increasing the national debt, sponsored, passed and then danced around the fire because of legislation that […]

The Republican Party is a stinking, shameless cesspool of corruption, lies, extremism, and cruelty

On guns, on global warming, on economic inequality, on taxation,  on torture, on Guantanamo, on gay rights, on regulations, on green energy, on health care, and on many other issues, the Republicans ignore facts, common sense, and basic human decency. This is not to say that the Dems are perfect; far from it. But the […]