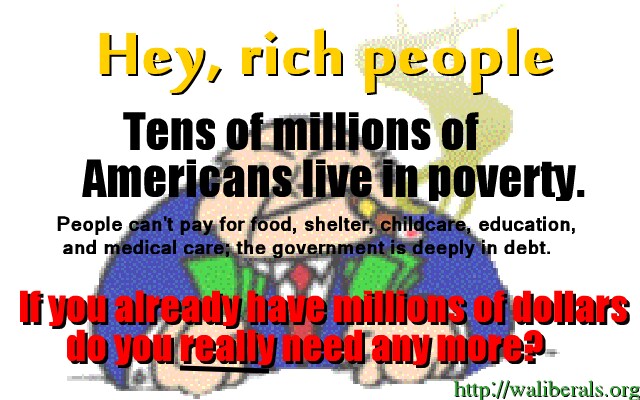 Warren Buffet on Trickle Down

In the past three months SAFE has made significant strides. We’ve engaged in our first eviction blockade. In early May the King County Sheriff posted an eviction notice at the home of SAFE member Jeremy Griffin, and dozens of supporters set up tents in Jeremy’s yard conducting a round-the-clock vigil. At a SAFE press conference […]