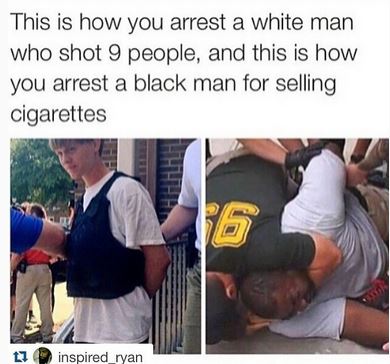 The Irony of ACA Healthcare Demise and Public Option

It seems likely to me that the Supreme Court Inc. will break out 5 to 4 to scuttle as much of the President Obama’s health care program as possible, perhaps all of it. This is a pyrrhic victory for the opponents of Obama, but may not be all that bad a thing for those of […]