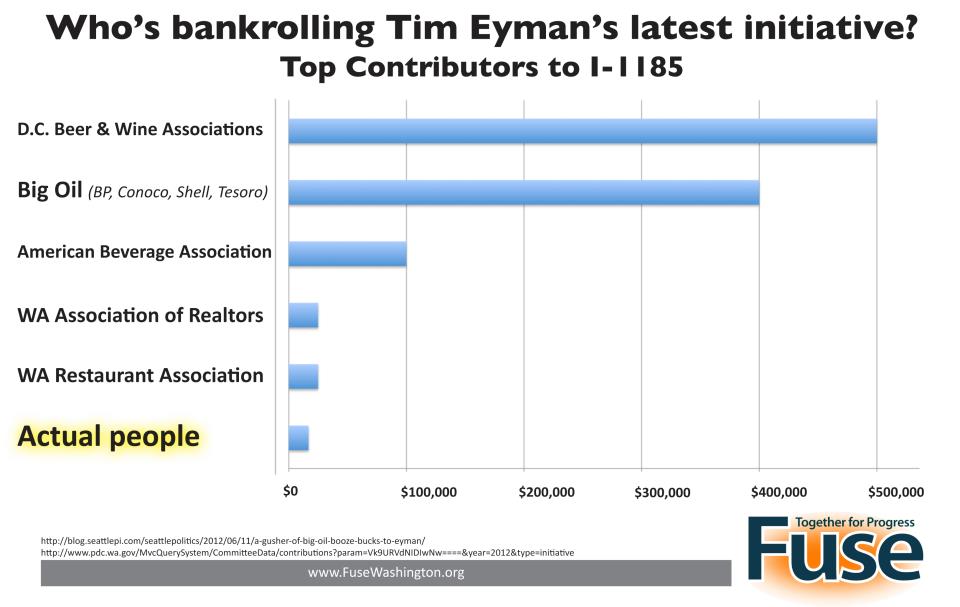 Steve Zemke and I went to Olympia on Friday and met, briefly or longer, with about a dozen legislators, including Maralyn Chase, Bob Hasegawa, Gayle Tarleton, Frank Chopp, Reuven Carylye, Cindy Ryu, Joe Fitzgibbon, Judy Clibborn, and Tana Senn.  We spoke about tax fairness and accountability for tax loopholes. We had in-depth discussions with a […]

The Cancer in the Democratic Party

In February of this year, Chris Hedges penned an influential article, The Cancer in Occupy, in which he exposed and condemned the activities of the “Black Bloc” of violence-loving extremists who have weakened, divided and discredited the Occupy Movement.* There’s a comparable cancer in the Democratic Party: corporatist Democrats who ally themselves with Republicans on […]

posted on youtube by Zeke Hoskin If you know more about who created and sang this, please let me know. Comments comments