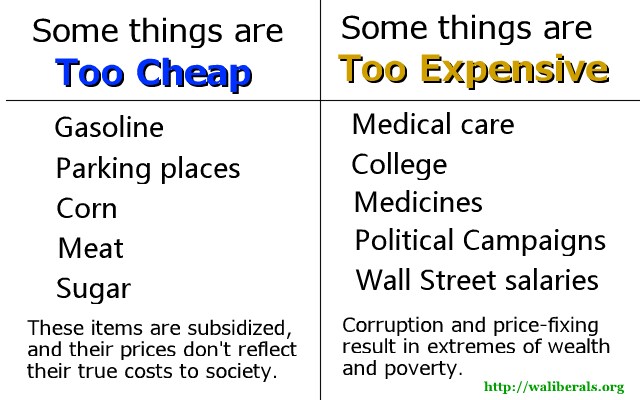 Killer Fact: 30-40 Percent of Health Care Spending in the U.S. Is Tied to Excess Sugar Consumption: And our political system does nothing but subsidize the problem.

For the Love of Money “In my last year on Wall Street my bonus was $3.6 million — and I was angry because it wasn’t big enough.”

Source: (apparently) Being Liberal I’m trying to verify these numbers. When I go to the site http://www.whitehouse.gov/2012-taxreceipt referenced on the left of the figure, it prompts me to enter an income. No matter what income I enter, I don’t see $36 under the category Food and nutrition assistance (which, it says, includes food stamps). If […]