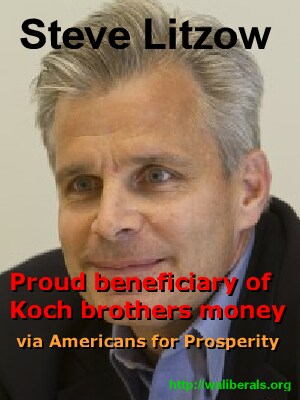 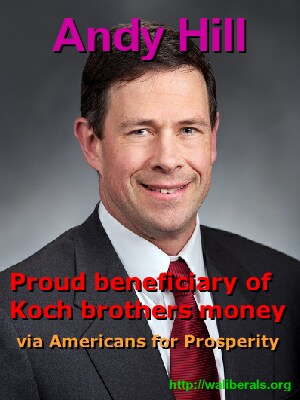 Quickie link: The GOP has become a dangerous cult

The GOP has become a dangerous cult Comments comments