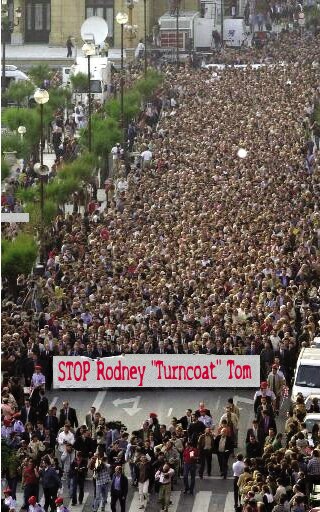 We must stop Republicans in the “lame duck” Congress from extending the Bush Tax Cuts for the richest two percent at the expense Medicare and Medicaid. Please join Health Care for America Now and our partners on Thursday, November 8 at Catholic Seamen’s Club to urge Congress to preserve health care reforms and not bargain […]