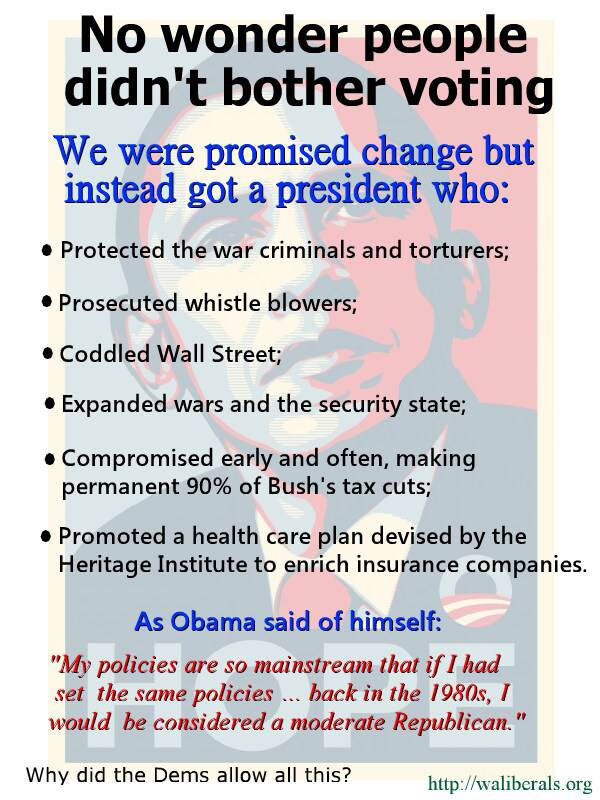 CBS News reports: Amnesty International calls for arrest of George W. Bush That President Obama looked the other way on this issue disgusts me to no end. Comments comments

For and against Bradley Manning