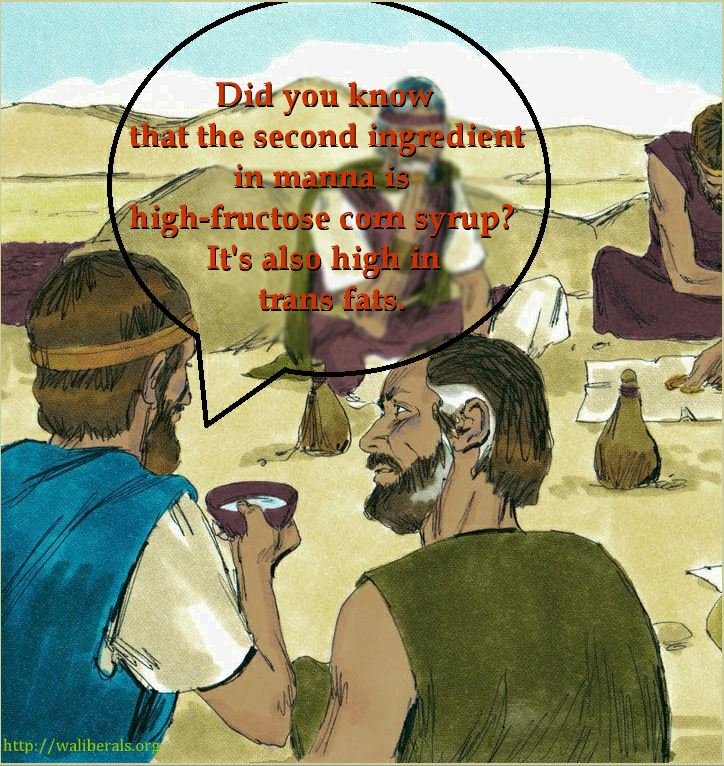 The Seal of the State Of Washington, revised

Aliens are coming to earth to save it