According to OpenSecrets, in the 2017 – 2018 campaign cycle, Rep. Adam Smith (D – WA, 9th CD) received contributions of $111,950 from Defense Aerospace corporations, $97,200 from Defense Electronics, and $74,000 from Miscellaneous Defense, for a total of $283,150 from defense related industries. This number includes both direct campaign contributions and PAC contributions.

Adam Smith won his bid for re-election against progressive challenger Sarah Smith, with 67.9% of the votes.

Smith will almost certainly be the Chair of the House Armed Services Committee next year, since he is the ranking Democrat on the committee.

According to The Intercept,

Sensing an opportunity to influence the race and the potential future committee chair, major weapons contractors have given the lawmaker last-minute campaign support. Lobbyists and executives associated with General Dynamics, one of the largest weapons makers in the world, have given over $10,000 in recent weeks, in addition to the $9,500 from the company over the last quarter.

In just the last week of October, Teresa Carlson, an Amazon industry executive overseeing the company’s bid for a $10 billion military IT contract, gave $1,000; Bechtel, which managed Iraq reconstruction contracts, gave $1,000; Rolls-Royce, which manufactures parts for a variety of military jets, including a model of the controversial F-35, gave $3,500; and Phebe Novakovic, the chief executive of General Dynamics, gave $2,700.

Wikipedia reports that, “Smith co-sponsored, with Republican congressman Mac Thornberry [outgoing chair of the House Armed Services Committee], an amendment to the fiscal 2013 defense spending bill reversing previous bans on disseminating Defense and State Department propaganda in the United States, reversing the Smith-Mundt Act of 1948 and the Foreign Relations Authorization Act of 1987, designed to protect U.S. audiences from government misinformation campaigns.[18] The bill passed on May 18, 2012, 299 to 120.”

In town hall appearances and in personal conversations, Adam Smith has spoken with guarded optimism about the proposed audit of the Pentagon budget. But the audit was a failure: the Pentagon couldn’t account for a mind-boggling $21 trillion in spending. See Exclusive: The Pentagon’s Massive Accounting Fraud Exposed: How US military spending keeps rising even as the Pentagon flunks its audit.

The military receives over 50% of discretionary federal spending. According to wikipedia, the U.S.  military is deployed in more than 150 countries around the world. Politico says “Despite recently closing hundreds of bases in Iraq and Afghanistan, the United States still maintains nearly 800 military bases in more than 70 countries and territories abroad—from giant “Little Americas” to small radar facilities.”

See the excellent book How Everything Became War and the Military Became Everything: Tales from the Pentagon by Rosa Brooks for more information about the bloated military, its secrecy, the changing nature of war, and the under-funding of other parts of the government such as the State Department.

We all know the disastrous results of military adventures in the Middle East and Afghanistan: hundreds of thousands dead, trillions of dollars wasted, the Middle East in chaos, and refugees flooding Europe and disrupting politics.

As chair of the House Armed Services Committee, Smith will have great influence to move the needle on military spending, adventurism, waste, and secrecy.

As constituents in the progressive Pacific Northwest, what should we ask Adam Smith to do to fix these problems?

Calling on him to refuse contributions from military contractors would help for future elections.  But I’d also like him to take concrete action to pass legislation to reduce the Pentagon budget and hold it accountable for fraud and waste.   Perhaps passing resolutions in Legislative District organizations would influence him.  Or holding town hall forums on military waste.

Smith wrote an article in Defense One decrying Pentagon secrecy: The Pentagon’s Getting More Secretive — and It’s Hurting National Security. And in person and at town hall meetings, he talks about the military waste. He joined the Congressional Progressive Caucus and is called a progressive, and a great hope for pacifists, in this Politico article Democrats going nuclear to rein in Trump’s arms buildup.  So, I think he “gets it” and is amenable to reason.

Let us do our part to hold him accountable.

For a related articles, see Can Rep. Adam Smith move the needle on military spending, secrecy, and adventurism? 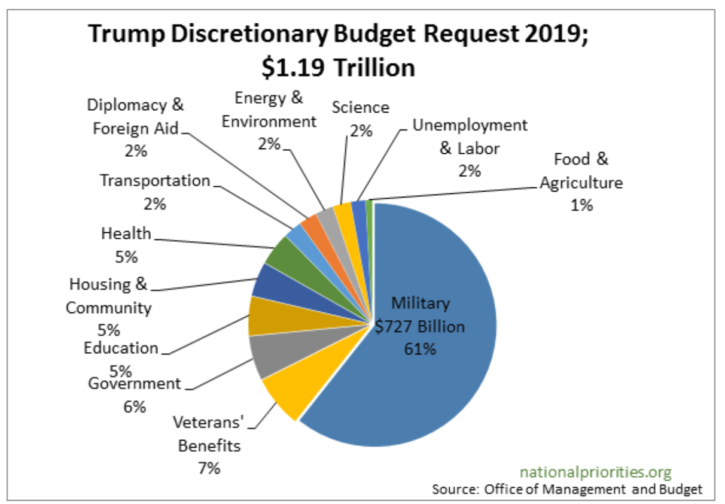 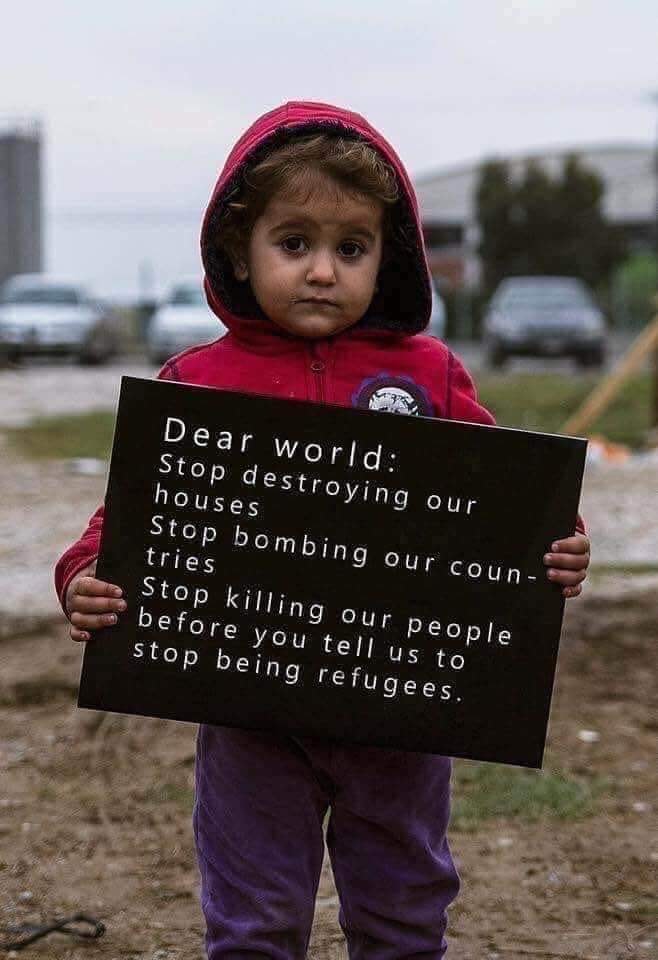 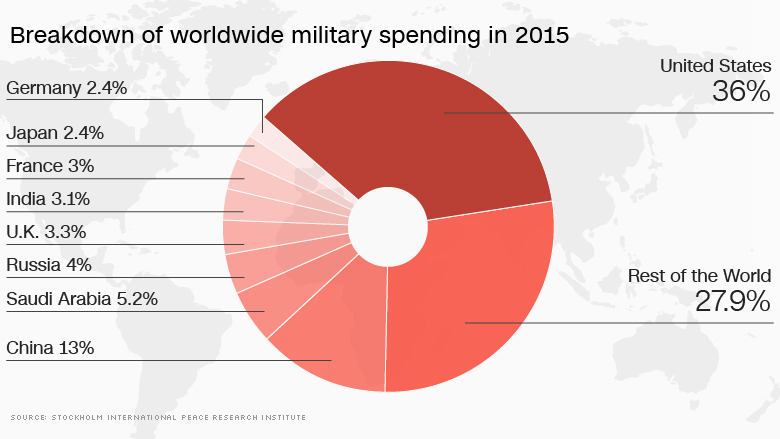 Worried about anti-Asian violence? The U.S. is preparing for war with China.

Despite losing disastrously in Vietnam, Afghanistan, and Iraq, the U.S. is actively preparing for war with China, a technologically advanced nation with four times our population.  And it’s planning to fight it in China’s own backyard: the South China Sea. Donald Trump ramped up the racist rhetoric against China (“Chinese virus” and “Kung Flu”). But […]

How much does the U.S. spend on the military? A least 24% of the federal budget.

Rep. Adam Smith said in a town hall meeting with Indivisible Saturday (June 19) that 15% of federal spending goes to the military. I looked at the CBO’s data on federal spending at The Federal Budget in 2019: An Infographic.  For 2019 it says that $676 billion was spent on “Defense” and that total federal […]

One Reply to “Lobbying Adam Smith for a sane military budget”