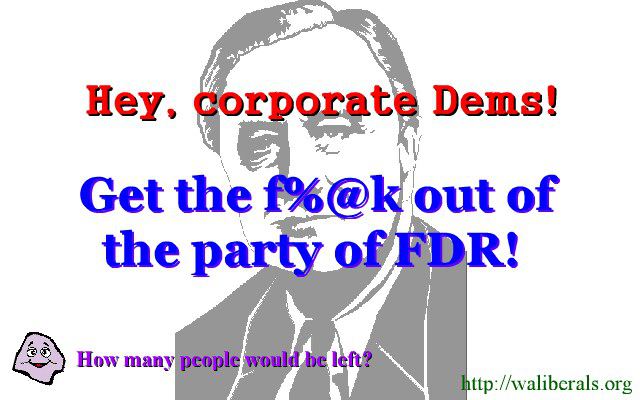 Digby reports: “The 17 House Democrats who voted to hold Attorney General Eric Holder in criminal contempt last week have received more than $1.3 million in financial aid from the Democratic Congressional Campaign Committee since the start of 2009, a review of campaign finance records shows. That total constitutes roughly one out of every nine […]