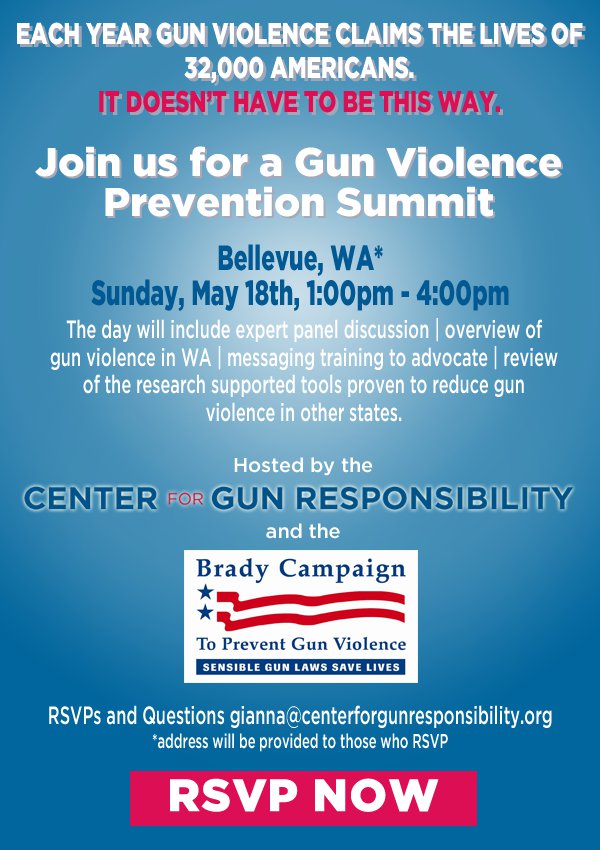 Firearms are wrong answer to question of school safety

As a new school year approaches, many parents are less concerned about their children’s comprehension of reading, writing, and arithmetic than they are about simple survival.Firearms enthusiasts suggest that arming teachers in the classroom or providing armed guards on school grounds would enhance safety. It’s the old National Rifle Association mantra that “the best way […]