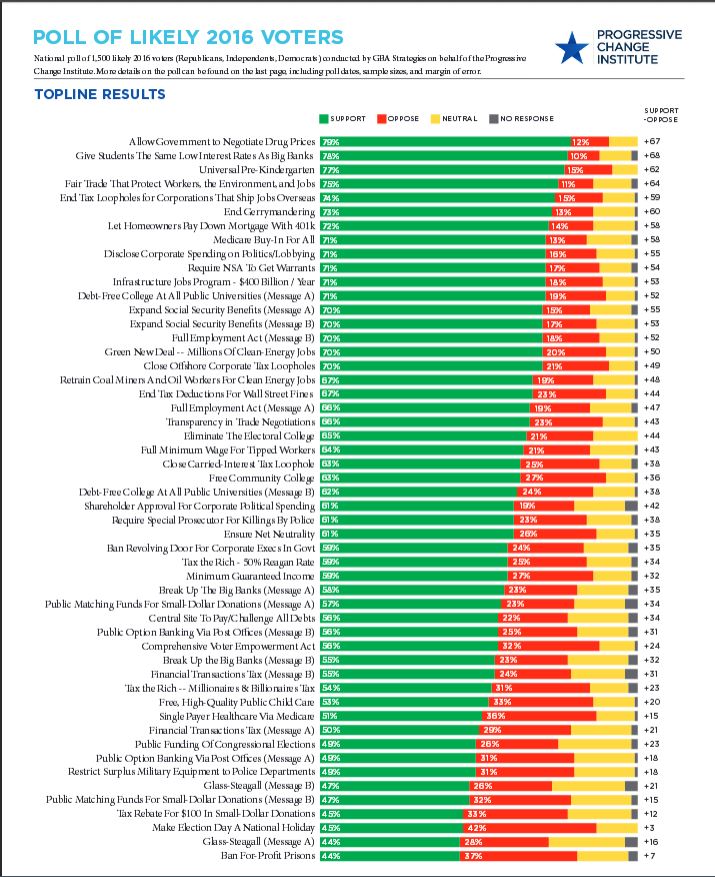 Let's save the Democratic Party — by holding corporate Dems accountable

There is a never-ending debate among progressive Democrats about whether to break away from the Democratic Party.  Recently, that debate has heated up — for example, on discussion forums of progressive Dems in Washington State. The victory of Socialist candidate Kshama Sawant over long-time Democratic stalwart Richard Conlin should have been a wake-up call to […]

Review of Martin Nowak's Super Cooperators: Altruism, Evolution, and Why We Need Each Other to Succeed

How can cooperation emerge in a world of selfish individuals ruled by a Darwinian competition for survival? This is the question that Martin Nowak, Professor of Mathematics and Biology at Harvard University, discusses in Super Cooperators: Altruism, Evolution, and Why We Need Each Other to Succeed. Nowak and his collaborators have published a series of […]