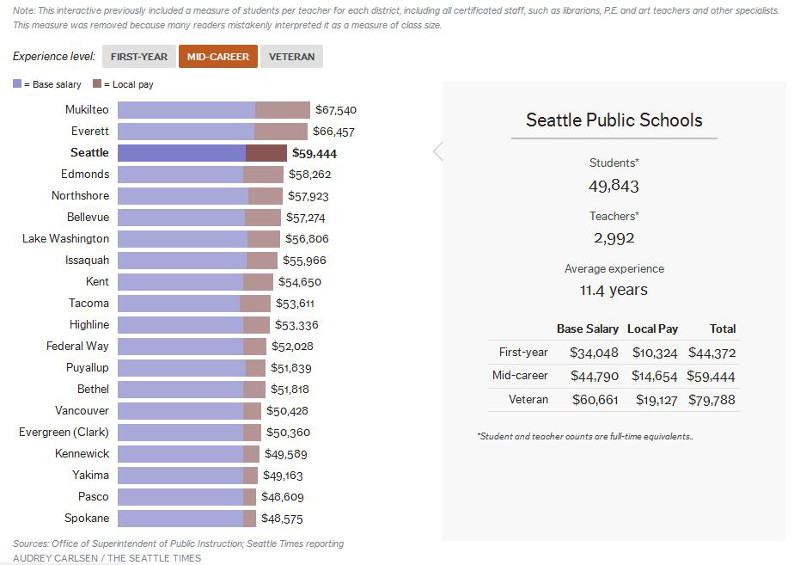 At the AAPI candidates forum on Oct 5, 2017, Republican candidate Jinyoung Lee Englund for the 45thLD state senate seat says that extremism is “deteriorating” our democracy and, overall, gives an impression of someone too immature to be a state senator. Here’s her closing speech. Comments comments

[This article co-written with David Spring] Washington State Democratic chair Dwight Pelz is coming under criticism on Democratic email lists for inviting Newark mayor Cory Booker to be the keynote speaker at the State Convention Gala Banquet to be held on Friday June 1 in Seattle.   Booker is well known as a supporter of […]