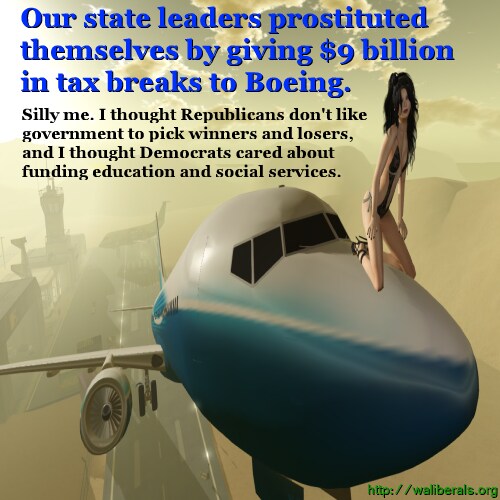 Who's supporting the GOP Candidate in the 45th Dist. State Senate Election?

One Reply to “Prostitution”