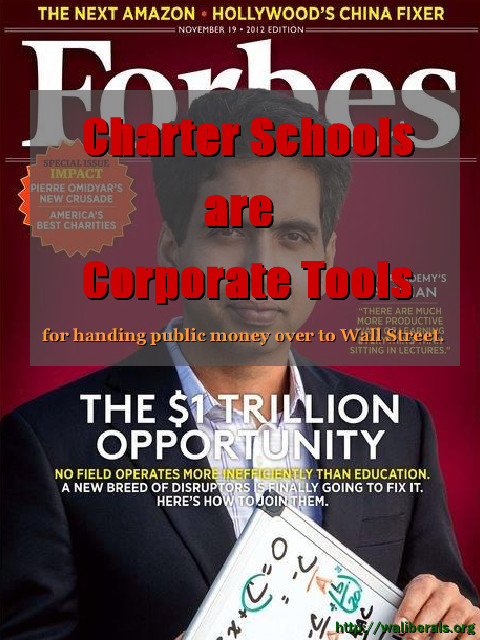 Why we can blame poverty, not public schools

Conservatives love to hate public schools and public school teachers. Every chance they get, conservatives (more properly called “regressives”) blame public schools for the poor educational outcomes of students in poor neighborhoods. They also point to the supposed low performance of American students compared to students of other countries. Image source: wikipedia For a while […]

Betsy DeVos-style amendments to education bill, and Democrats supported it!

Summer Stinson posted on the facebook page Washington Paramount Duty the following (and gave me permission): ACTION ALERT: STOP Betsy DeVos policies in WA! In the dead of night, at 1:30 in the morning, the Senate Ways and Means Committee passed the bill proposing to address the school district levy lid issue, SB 5313. But […]