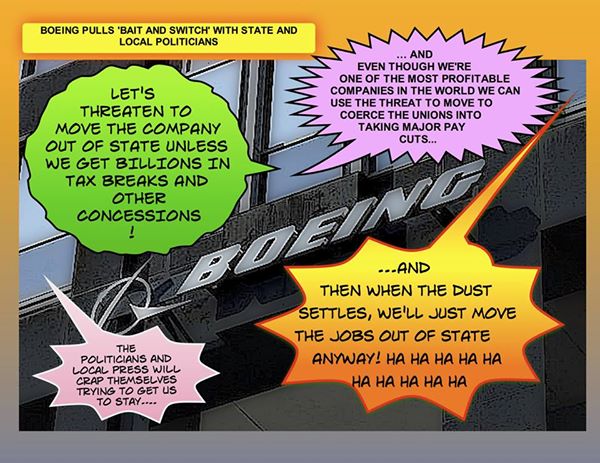 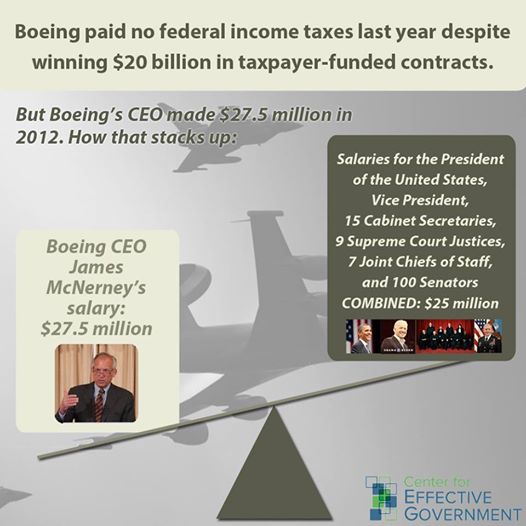 When it comes to matters of individual conscience, Washington State voters have a don’t-mess-with-us attitude that makes Texans look like cattle—and it goes way back. In 2012 Washington voters flexed their muscle by legalizing recreational marijuana use and marriage for same-sex couples. In 2008, death with dignity passed some counties by as much as seventy-five […]

Gonzalez has the endorsement of the King County Democrats, NARAL Pro-Choice Washington, and Fuse Washington. As explained in the Seattle P-I, the race between Gonzalez and his opponent will be decided in the August primary: In Superior Court contests, if a candidate receives a majority in the Primary, then the candidate is automatically elected.  The […]

I got a flier in the mail today from Friends of Jared Nieuwenhuis, Friends of Steve Fricke, and Friends of Phil Yin that says “STOP THESE CANDIDATES FROM BRINGING HEROIN INTO BELLEVUE.” The candidates referred to are Karol Brown, Lynne Robinson, and Janice Zahn. What a scare tactic! If this isn’t negative campaigning, I don’t […]