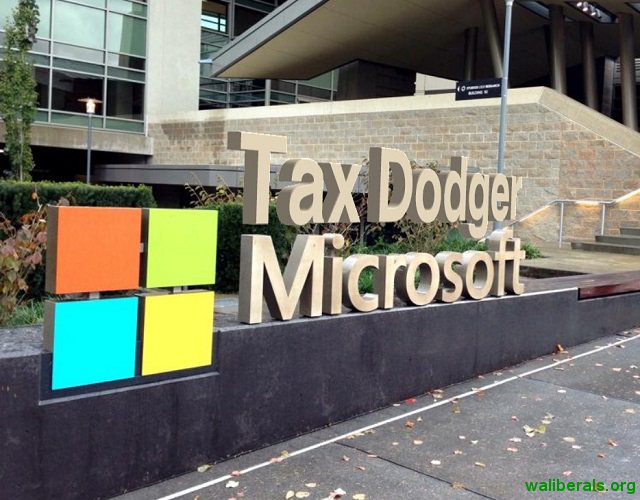 How To Fix the Washington Transportation Package

Washington’s new governor, Jay Inslee, has “pledged to reduce carbon emissions in the state’s transportation system.” He’s named a new transportation secretary, Oregonian Lynn Peterson, who appears to feel similarly. And in his most recent public statements about transportation, he’s talked about the need to preserve and maintain existing roads—a sensible priority that does little […]

Organized by Brad Newsham As reported by Susan Harman: The amazing Brad Newsham did it again today. He got 1,000 of us out to Ocean Beach, at the end of Golden Gate Park, San Francisco, to lie down on the sand and spell out TAX THE 1%. Two SF Supervisors joined us. I was proud […]