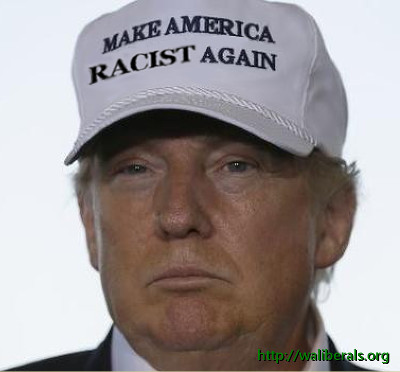 Change Washington State’s Seal to include the face of Booker T. Washington

George Washington was a slave owner. Booker T. Washington was born into slavery but rose to be a great orator, educator and statesman. It is fitting, in this era of Black Lives Matter, that Washington State officially change its seal to include Booker T.’s face, not George’s. Comments comments

Letter to the editor in the Bellevue Reporter: A National Emergency

The following letter to the editor, by me, appears in the  the Bellevue Reporter under the heading “A National Emergency,” both in the print edition and online here (scroll down past the first letter). During the first two years of Trump’s presidency, Republicans had a chance to build the wall; they didn’t. They had a […]