Jim McDermott and Suzan DeBene voted FOR the amendment. (Hurray!) 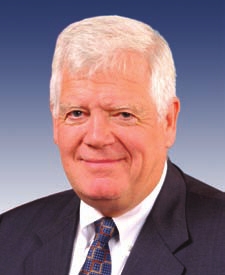 “A majority of Democrats, 111, voted for Amash’s amendment despite the full court press while 83 Democrats voted no. The GOP vote was 94-134.”

Now for the Republican representatives. McMorris Rogers voted FOR the amendment.  Doc Hastings voted against the amendment, as did Dave Reichert.

Herrera Beutler did not cast a vote.

Prisoner of Conscience Needs Our Help

American Spring: Strategies for Growing from Occupation to Liberation

Actions, and thoughts on derivatives

Upcoming Actions: 6:00 PM, Tues., Nov. 6:  ELECTION PARTY at Bethany!!! Lot’s of food and drink. If you’d like to bring along a potluck, please let us know. 5:00 PM, Fri., Nov. 9:  Demand Delivery. SAFE will march into a bank and present a letter demanding the bank reduce the mortgage principal and interest to fair […]