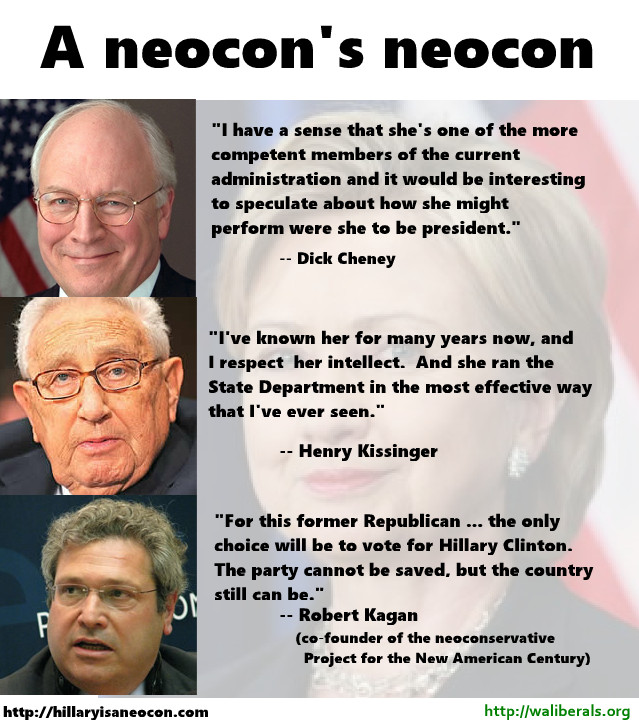 Trump will be elected?

Huffington Post published an article by Michael Rosenblun: Donald Trump Is Going To Be Elected. See also Trump shatters GOP records with small donors. The American people will be losers no matter who wins the POTUS election . The problem, and therefore the solution, lies in the perceived understanding and emotions of those same American […]

In the 2016 election, every single precinct in the 41st, 45th, and 48th LDs preferred Hillary Clinton & Tim Kaine over Donald Trump & Michael Pence. (Source: database downloaded from: King County Elections) [Correction: an earlier version of this article incorrectly reported that every precinct in the 5th LD voted for Hillary & Kaine. In […]