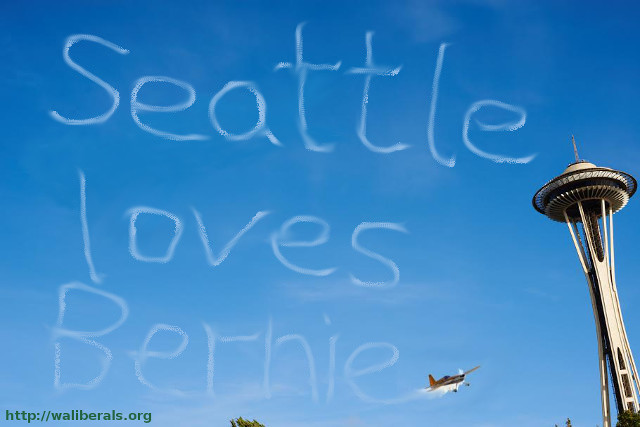 This is a message to the leaders of the Washington State Democratic Party: If you keep ignoring hundreds of thousands of independent voters, not only will we wind up with Donald Trump for President, but we will have a Republican Governor here in Washington State! Please read this article and please wake up to the […]