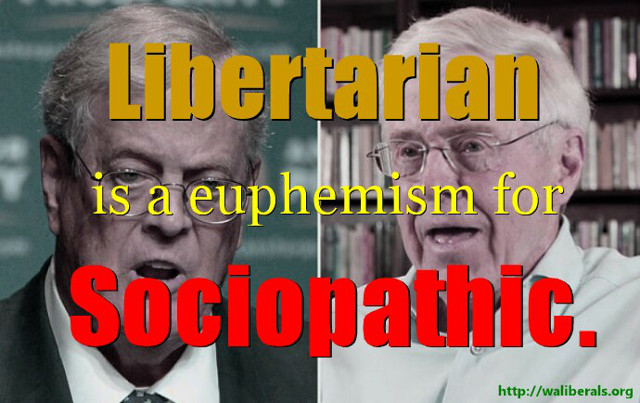 Chris Christie and the Koch brothers

Conservatives' Freedom is a Scam

How do liberals and conservatives differ? Review of Jonathan Haidt's The Righteous Mind

According to Jonathan Haidt, author of The Righteous Mind: Why Good People are divided by politics and religion, liberals and conservatives differ significantly on the moral foundations on which they base their lives.  Haidt thinks that conservatives base their ethics on additional principles beyond those used by liberals, and those extra principles give conservatives an […]