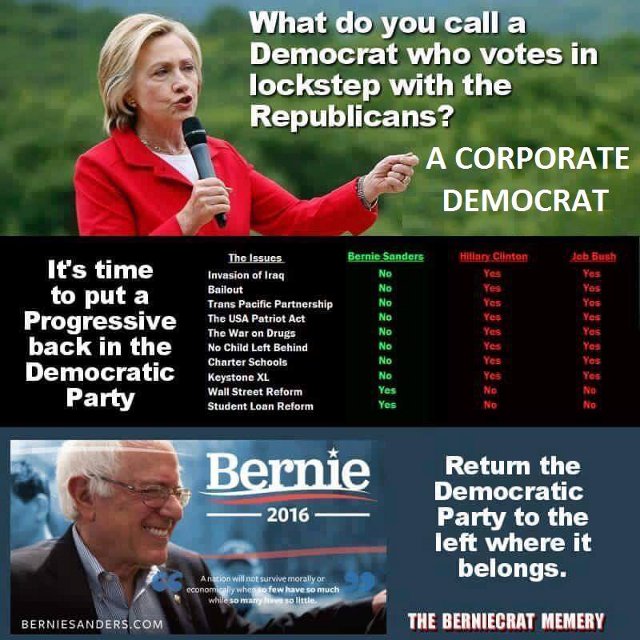 This is a message to the leaders of the Washington State Democratic Party: If you keep ignoring hundreds of thousands of independent voters, not only will we wind up with Donald Trump for President, but we will have a Republican Governor here in Washington State! Please read this article and please wake up to the […]

Our leaders have undertaken three disastrous, failed wars:  Busy & Cheney’s war in Iraq;  Bush, Cheney & Obama’s war in Afghanistan; and the war on drugs. But there’s one war that regressives (aka conservatives) and so-called “centrist” Democrats are winning: the war on the middle class and the New Deal. The war on women, the […]

AlterNet: Why Cory Booker and Corporate Friendly Dems Who Fear Attacking Wall Street Are a Big Problem for Dem